POD Game – Know Everything About this 90’s Crazy POD Game.

Well, I know its 2020 and racing games lovers are obsessed with games like Forza Horizon, Dirt Rally 2, and many more. But POD video game used to be one of the most popular games in the 90s.

So, without any further delay, let’s know everything about POD game (Planet of Death).

What is POD game?

POD gaming is a futuristic video game that was developed by UBI soft (Ubisoft Entertainment SA) in 1997.

I remember when there were loads of futuristic racing games back in the day. You’ve got wipEouts, F-Zeroes, and among them all, you’ve got POD.

The reason I remember the POD PC game so well is that we got this game for free, and this game is still fun to play.

2020 is very exciting for the racing gaming aficionados, for the reason they have access to so many revolutionary games like Forza Horizon, Dirt Rally 2, and many others.

With so many groundbreaking games available today, I still can’t do away with the craziness POD game. If you are a gamer since the 90s, then you probably played this game in that era.

It was one of the most popular games during the 90s and is still in the craze among gaming buffs. If you are new to gaming things and want to know more about the 90s most popular POD game, go through the post.

I still remember it was the first game I downloaded from the Internet.

For me, it was like have hacked the game. I loved POD game and played it for a couple of years with my friends.

This game had a techno soundtrack if you played along with the audio disc.

In the new version POD 2, users were able to play with each other with the help of the Internet, where two players could play against each other.

Which means that the fun level had gone up considerably, but If we talk about background music it was still boring

However, it is not fair to have a go on the game’s music, because the game was so exciting.

Is there any version of POD game available?

If you guys are bored of AI (Artificial Intelligence) games and thinking of playing POD game again, then there is still an option available for you.

POD Gold- which is also known as Planet of death. It is a racing published by Ubisoft for PCs.

Note:Pod was the first Game that utilized MMX technology.

POD GOLD was the extended version of the POD game. In Pod Gold, new tracks and vehicles were added, which was evident in a new release. Pod gold is just available on GOG and for which you have to pay.

Issues: You might have trouble installing this Game, as your latest window and processor can have some compatibility issues.

To fix those issues, I’d recommend you to use a wiki page guide, which will be helpful to make sure you run it properly on your modern PC.

Now I’m sure some of you can think of updating bit more by adding new vehicles and tracks, so there are few CD packages that you can use but make sure too many extra additional installations can be harmful to your PC if you don’t have a proper gaming rig.

Star war was a remake of the POD racing game, which was released back in the 90s. When I played it for the first time I was utterly blown away by this. I played it with Xbox on the PC.

When it comes to quality, its graphics are incredible. It gives everything a POD racing game need.

Star Wars Pod racing game has many kinds of single and multiplayer mode, and you can play a full tournament if you want to.

This Game is based on The Phantom Menace, which was America’s epic film.

In addition, as I have told you, the Game has a different kind of mode, in which you can compete for a championship.

The game player has access to all the equipment which can be activated when it is required. Player can fix any trouble in accessories if needed, but while doing so, speed will be reduced until the machine gets them going again.

You can play with both modes single and multiplayer. But it is a different experience with a different version of PC.

So I hope you have got ample information here. ComingGames is very happy that you will find this information enjoyable and I hope you will share your suggestions by commenting so that we can give you more excellent service.

Tell Us What You Think

View all posts by Manoj Chauhan 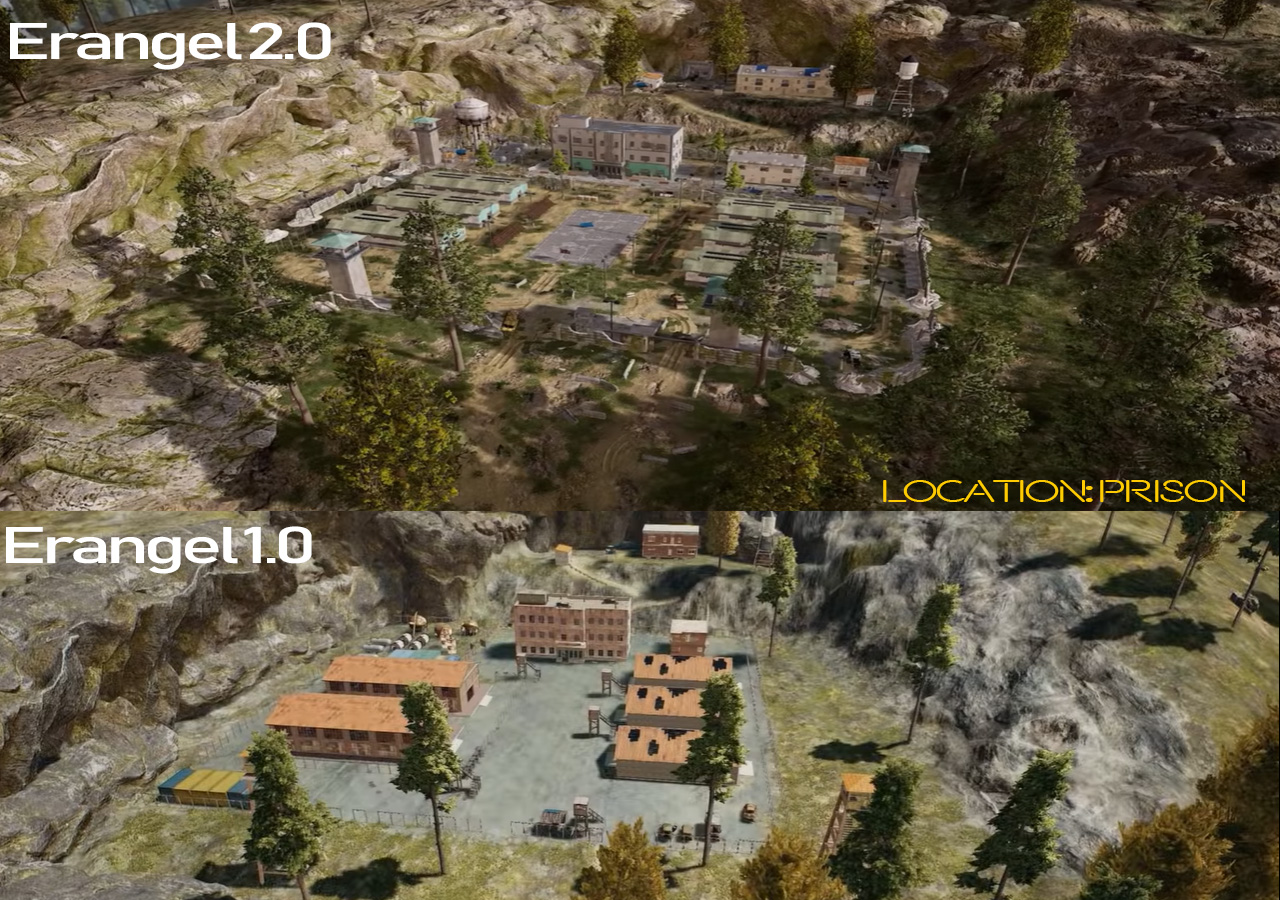 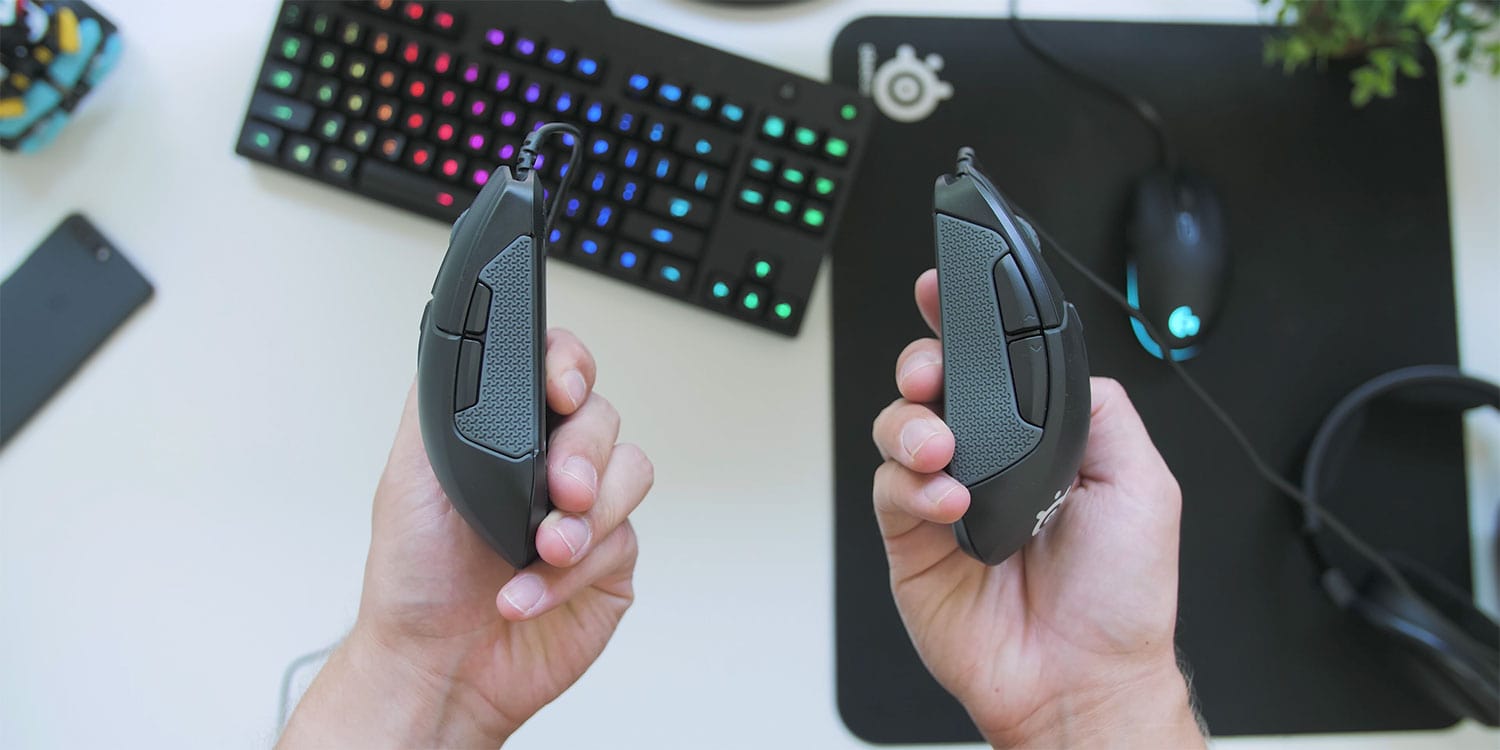