Each gun comes with its own capabilities and if you successfully understood each gun capability I bet no one can stop you from becoming the weapon master.

For eg: in short-range guns like uzi or shotguns tends to perform better than AKM, however, AKM has the highest damage in Assult rifle but in close range firing speed and many other things matters rather than only damage.

So Read all the way down to master this key knowledge of guns which every gamer mush have before diving from the sky into the battleground. In this article, all Guns in PUBG listed which has high damage whereas some have a high firing rate and much more.

Proper guidance of the gun like which gun is best for which scenario has mentioned below to get that bloody chicken dinner in all matches.

In General, PUBG Gun list is divided into 4 categories in the game.

All grenades and throwables in PUBG 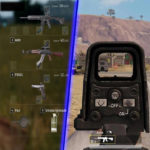 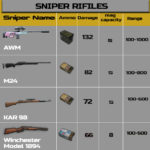 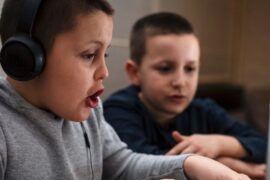 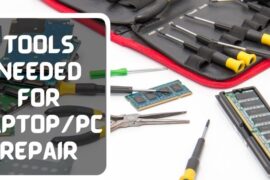 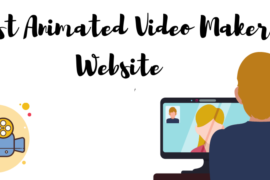 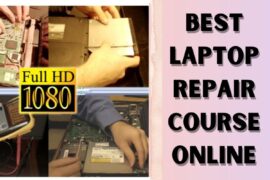