Best Assault Rifle in PUBG to Get Max Kills in Every Match:

Are you not getting as many as kills you want to get in a match?

This probably due to the bad choice of gun. Are you wondering which is the best assault rifle in PUBG?

If yes, then I’m going to share with you the list of best assault rifle guns in PUBG.

With this guide, you’ll definitely be going to get the max kills in your next matches.

A lot of people were asking me which are the best and worst assault rifle in PUBG PC and PUBG mobile.

Here I’m to answer all the questions. In the meantime, also check the stats for best Sniper in PUBG.

Without any further due, let’s start the list of the best Assault rifle in PUBG.

This gun is at the last why so?

Honestly, this gun is one of my favorite guns in the game and many times I choose this gun over many other guns. Whenever sniper or DMR is not available.

This gun is super stable, especially with a single burst. But unfortunately, that’s not enough to rank this gun higher in the list.

Due to it’s simply not being a fully automatic gun It can’t compete in most combat scenarios like Scarl, M416, and other guns can do.

I don’t see many points to use this gun. If you use this gun for close-range then It can’t compete with fully automatic guns. It only shoots 4 bullets in a single burst.  Now you can imagine when you have to combat with an enemy who has a fully automatic gun you’ll be able to hit 4 bullets only but in return, your opponent already filled your body will bullet holes.

Likewise, If you’re considering it for using for long-range then why not use DMR or any sniper which have high damage as well as long-range.

This gun added with later updates and I really like bust fire guns ……the thing is with this gun there’s actually a fail-safe system implement with it. You can’t tap the firing button as fast as you can.

If you tap too fast it actually slows down the rate of fire and accuracy too. But here a thing if you master this gun you can give high damage to your enemy.

Again if you encounter an enemy with an automatic rifle then it’s hard to survive with this gun. I never use Mutant personally better option will be sks or SLR.

Scar-L is famous among many players all over the world Despite this gun has the lowest stats out of all the other assault rifle in the game.

If I discuss why it’s so popular despite it is low on the stats is because it’s a super stable automatic rifle in the list.

Less recoil, fully automatic but not that good to rank this gun higher.

We’ve found the SCAR-L to be a mighty fine weapon. It’s definitely one of the easiest weapons to control while firing at full auto, and with some attachments bolted on it only gets better.

One of its major downfalls though is it’s awfully restrictive iron sight. It’s truly dreadful when targeting moving enemies, and unless you pick up a Red-Dot Sight or better the SCAR isn’t going to serve you well at all.

Overall the SCAR-L is a decent weapon when it’s rocking every attachment, but pretty unremarkable in its raw state.

I was surprised when they added this gun into the game. QBZ shares his stats form Scarl. Both guns were so similar with little difference only. This gun has a slightly faster firing rate and little less reloading time then the Scarl.

Why this gun is higher than scar-l?

This is simply because this gun has a higher firing rate and less reloading time and personally, I love the firing sound of this gun.

This gun can dominate in close range and mid-fight. Recoil is also less so overall it’s a good gun but only available for Sanhok map so you can’t find this gun on the other 3 maps.

Now at number 5 position is hold by the latest gun G36c. Most of you have not seen much of G36c in the game. It’s a super solid all-around assault rifle with slightly fewer stats with fully equipped m416.

Simply because it doesn’t have all the attachment that m416 has. It’s got slightly lower DPS then m416 so it’s kind of like a little brother of that mighty gun.

Recoil is so good of the gun. It doesn’t have vertical recoil you just have to handle the horizontal recoil. This makes this gun easy to control and more accurate at killing in short rage.

Groza is rare that’s only found in Crates but this is one of the brutal guns that spit bullets at such a furious pace it practically grinds its enemies to death. It’s powerful, firing is not less the Uzi makes it the deadliest combination.

You don’t need any other gun in your close battle. Groza is enough to take care of all your enemies. Groza is certainly one of the most powerful gun in the game.

But there are few problems with Groza which you must keep in mind. The enemy must be in range, if you start firing off at an enemy who’s strafing at the distance then you’ll be lucky if you land any single hit.

Keeping reloading time of 3sec in mind you can get into trouble during an intense close fight with the squad, so always stays undercover. Another thing is that it’s rare only found in drop.

The Best Assault Rifles 4: AUG A3

Another rare weapon that only found in Crates but with completely different sets of strength and weakness. AUG is a very solid gun but again just like Groza it shine at close range. This gun got a decent fire rate and brilliant accuracy.

It supports almost all types of attachments, which make this gun a versatile weapon which can hit mid rang target with ease and accuracy.

It’s a great gun undoubtedly and I always choose this gun because of its power and accuracy. But It doesn’t provide anything that other 5.56mm weapons like the M416 or SCAR-L don’t offer.

We’ had expected more from this gun then we’ll rank this gun at the top. But AUG is always the gun which I’ll choose over Groza and any gun below—–.

This gun is also added with later updates is quite an impressive gun. I personally choose this gun over all other assault rifles. If we talk about the power figures. It’s slightly the less powerfull then Akm.

A lot of people actually prefer the beryl m762 over Akm and the main reason is that if you’re able to compensate the higher recoil it potentially performs a bit better.

But hey player with better accuracy Akm is still the better. M762 though man super powerful,firing sound will scare and warn your enemies for miles.

Beryal M762 shreds at close range and long-range is sort of weakness but still better than the gun listed above. Pair this gun with DMR or sniper rifle then you’re set to dominate your gameplay with this gun.

AKM has been in this game forever and it always stood true as a ridiculously strong, that provides consistent damage output with a difficult learning curve.

If you master the akm you can use this in any match you go into and find great success with this.

It’s might not be the best gun for long-range but with single fire mode and with 6x headshot will give you kill easily.

I’m not sure but when I used this gun same way in PUBG mobile and hit the long-range target is proven to be soo good for long-range too.

AKM is the high powered Assault Rifle that takes 7.62mm ammo and known for destroying everyone who comes in front of its way.

It doesn’t matter what tier armor your target is wearing, the AKM will kill them in only five shots. This gun is also capable of taking down an enemy with level 3 armor faster than any other weapon.

If I say the biggest advantage of this gun will be its damaging power and disadvantage will be it’s recoil. If you master this gun you can do wonder in PUBG.

But it’s not easy to handle the recoil but with compensator and suppressor, you can control to some extent. This gun requires practice before you use it into the battleground so first master the recoil then see the magic of AKM.

The…simple answer to this question is because it’s the ultimate all-rounder, a fully kitted out M416 has extremely solid damage per second (DPS), stability and rate of fire. It’s best only when the full attachment is on the especially tactical stock is on.

It’s a very balanced gun, it’s easy to control,  got high damage, great use at close medium and even long-range at a time. The best thing is it’s pretty easy to find on any map.

This gun is a favorite of most of the PUBG players, newbies, and afcos most used gun by US marines. This gun is the easiest gun to control in terms of recoil and support both single and auto firing modes.

After you master the recoil you can easily use this gun with 4x scope to spray on running target and this gun will not disappoint you.

Then the only negative point of this gun is its unremarkable status when it has no attachments on. With no attachments, it’s lagging behind every other assault rifle when it cont to bullet power stat.

With proper attachment, you can not only improve its power but its overall stat will get improved than any other gun into the list.

Hey, you also comment below what’s your order of the list would be.  How you would be different then this list I’m curious to know.  Also, check out the list of all the best guns in PUBG in sequence order of power.

Tell Us What You Think

View all posts by Manoj Chauhan 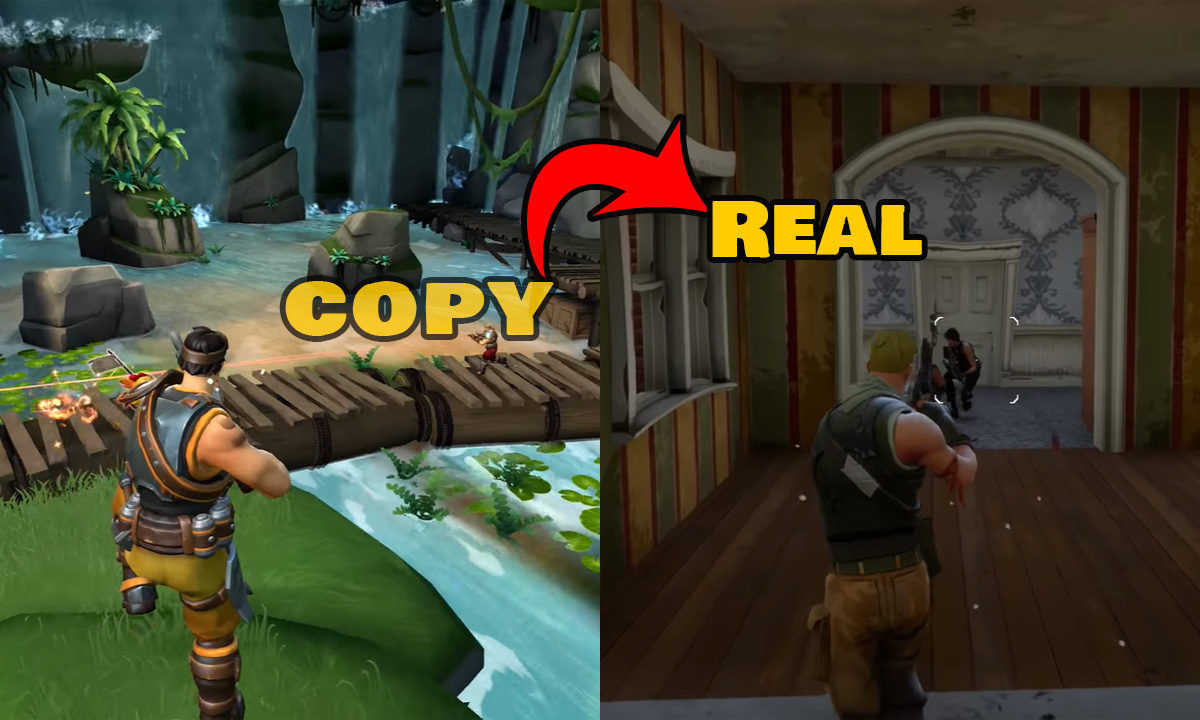 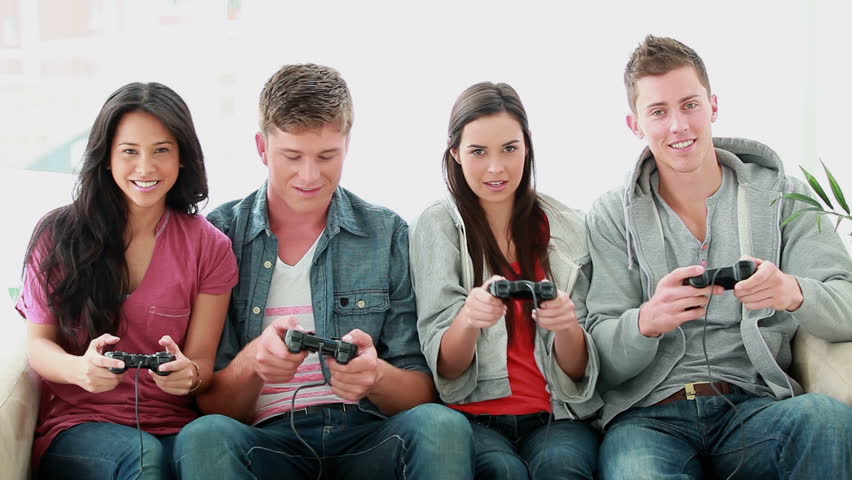 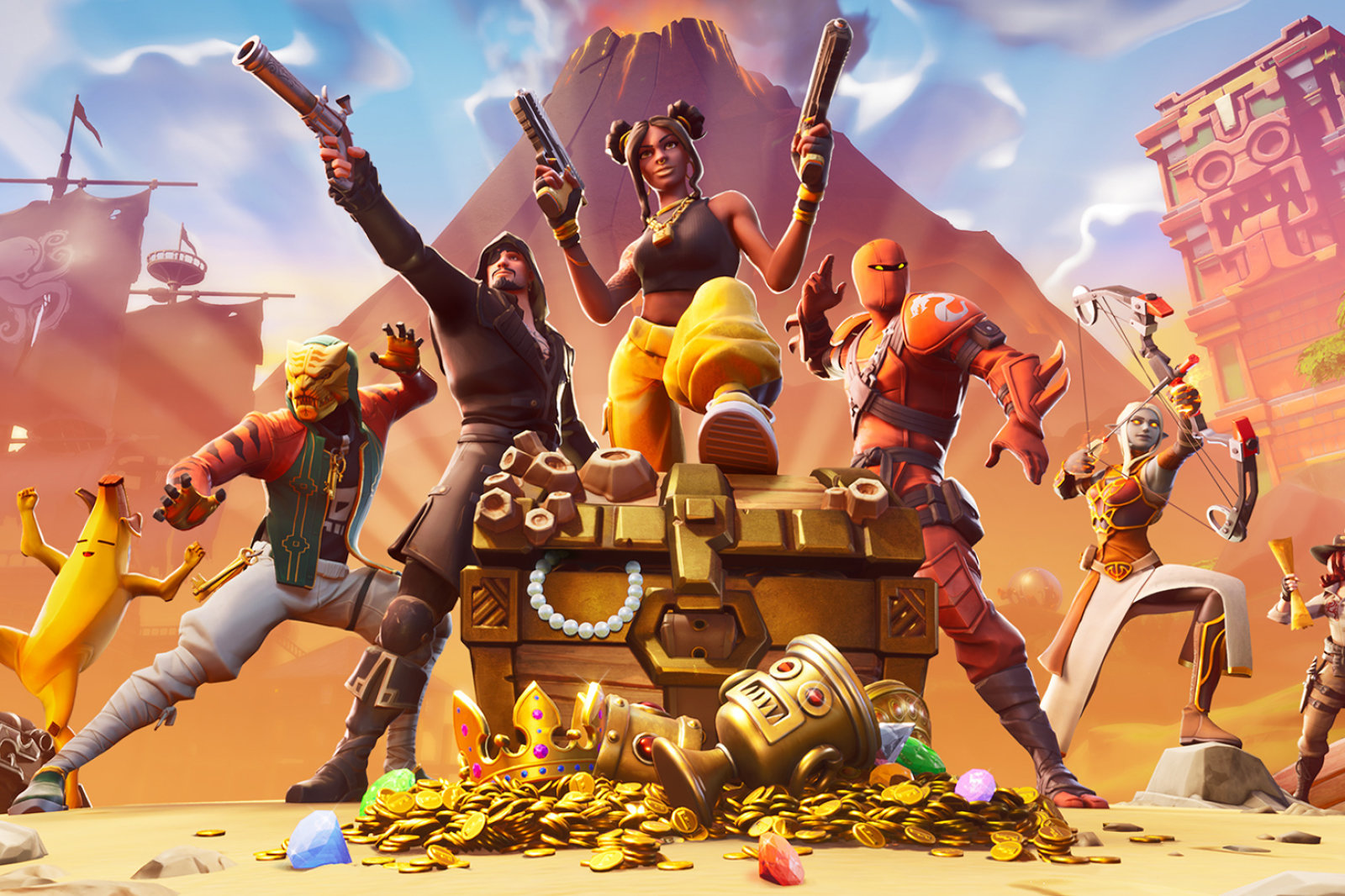 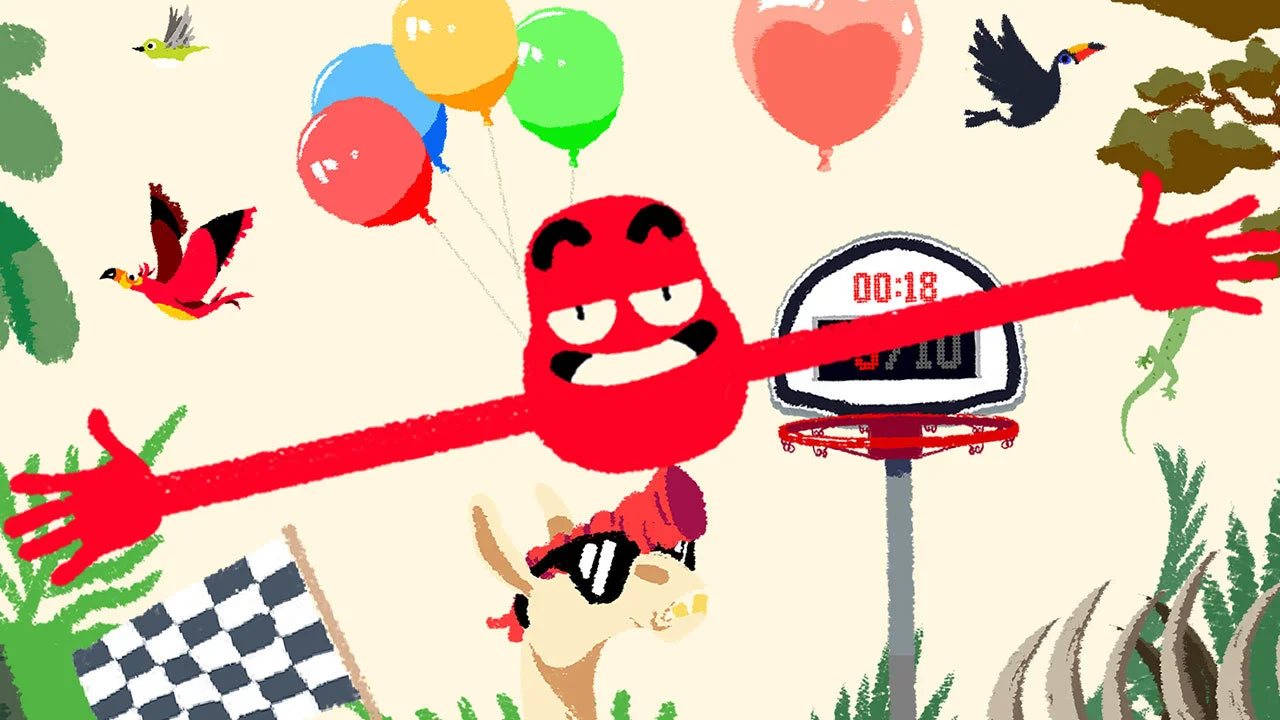